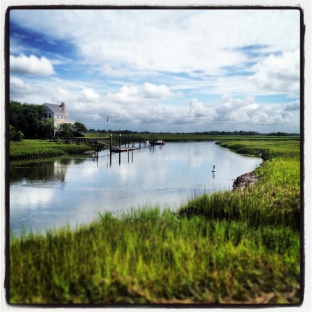 How’s the market?  Obviously some of the answer depends on area, property type and price range, but overall we can see an upward trend. Interest rates continue to remain low and asking prices are staying relatively idle. Buyers who were hesitant and watching the market have started to make their moves. The second home/vacation home market (which makes up much of this area) is generally a year behind the primary market.  The Charleston area primary market is hot, and we see that as a good sign of things to come on our beaches. Let’s take a look at the numbers through the first half of the year,  comparing 2013 to 2012 in the areas of Isle of Palms, Wild Dunes, and Sullivan’s Island.

This is a slight increase from the first half of last year where a total of 35 single-family homes sold for a total of $40,533,779.

This is an increase from the $30,447,900 of closed sales at this time last year with only one more home sold.

This is an increase from this time last year where a total of 29 single-family homes has sold for a total sales volume of $28,991,800.

*Statistics are taken from CTARMLS and do not include FSBO.